„I feel one hundred per cent European.” – Alex Uhlmann has left his mark across Europe; gold and platinum records in Italy, music awards in the UK, and important recognitions for his restaurant in Berlin. He deejays occasionally for AC Milan and is currently the musical director of “The Voice”.

After having lived in London, Paris, Bologna, Berlin and Milan, he can confidently claim to have seen and experienced quite a lot. Throughout his European journey, he has not only been able to develop his skills further, but has also left notable footprints with his music.

Born in Luxembourg, he initially started a career as a tennis player when he was young and competed in several tournaments around the world. But Alex Uhlmann quickly turned out to be a jack-of-all-trades. At a young age, he taught himself to sing and to play the piano as well as the guitar. Over time he exchanged the tennis court for rehearsal rooms and concert halls.

As a Britpop fan, Alex was attracted to the UK and therefore moved to London when he was 18 years old to dive into music. He gained lots of experience by playing at the capital’s many music venues whenever he could.

With the same attitude that let him succeed at tennis matches as a teenager, Alex also quickly became successful with his music.

Be it with the debut album “Tourist In Your Own Town” by his London-based indie rock band “Friday Night Hero“, with whom he won an Indie Music Award for “Best UK Live Act”. Or as the lead singer of the Italian and internationally renowned band “Planet Funk” whose album “The Great Shake” went certified gold. Over the course of three years, Alex played over 200 live concerts all over Europe with “Planet Funk”, including shows such at the Formula 1 Grand Prix in Monza, at the Olympic Stadium in Rome and a headline tour through Russia.

After several band projects and collaborations (i.e. currently with DJ legend David Morales), Alex Uhlmann has established himself further as a songwriter, singer, producer and DJ – and since 2021 also as a solo artist.

With his first single „Paris or Rome“, Uhlmann has already left a few marks on German and Italian media. In addition to various radio and TV appearances, the single was honored with an article as well as an editors’ choice mention in Rolling Stone Magazine. Furthermore, the song made it straight into the playlists of MTV Germany and MTV Italia.

A new release is already in the pipeline: The second single „Never be the same“ will be released on May 21, 2021. The song is yet another promising sneak peak into the upcoming EP „Home“, which is scheduled to drop in September. Corona willing, the EP will premiere live this fall, and Uhlmann’s first solo headline tour is to follow in Spring 2022. 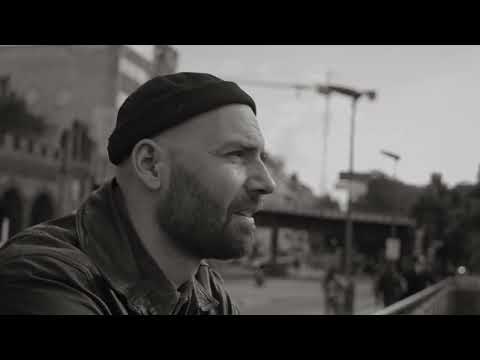 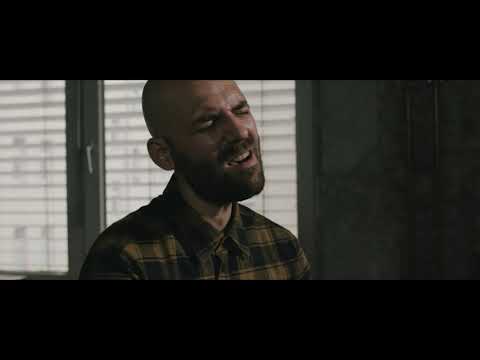 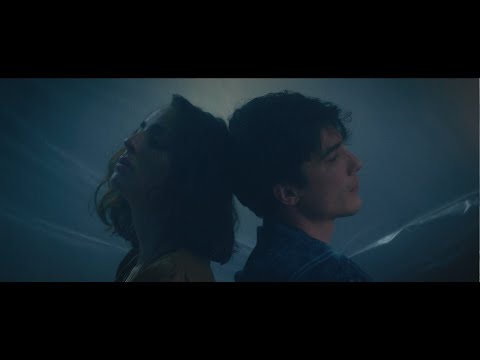 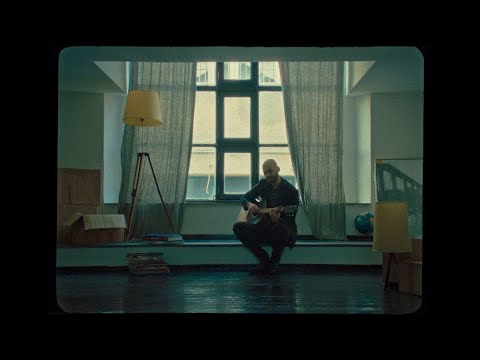 Only For A Minute

Never be the same

We use cookies on our website to give you the most relevant experience by remembering your preferences and repeat visits. By clicking “Accept”, you consent to the use of ALL the cookies.
Cookie settingsACCEPT
Manage consent

This website uses cookies to improve your experience while you navigate through the website. Out of these, the cookies that are categorized as necessary are stored on your browser as they are essential for the working of basic functionalities of the website. We also use third-party cookies that help us analyze and understand how you use this website. These cookies will be stored in your browser only with your consent. You also have the option to opt-out of these cookies. But opting out of some of these cookies may affect your browsing experience.
Necessary Always Enabled
Necessary cookies are absolutely essential for the website to function properly. This category only includes cookies that ensures basic functionalities and security features of the website. These cookies do not store any personal information.
Non-necessary
Any cookies that may not be particularly necessary for the website to function and is used specifically to collect user personal data via analytics, ads, other embedded contents are termed as non-necessary cookies. It is mandatory to procure user consent prior to running these cookies on your website.
SAVE & ACCEPT